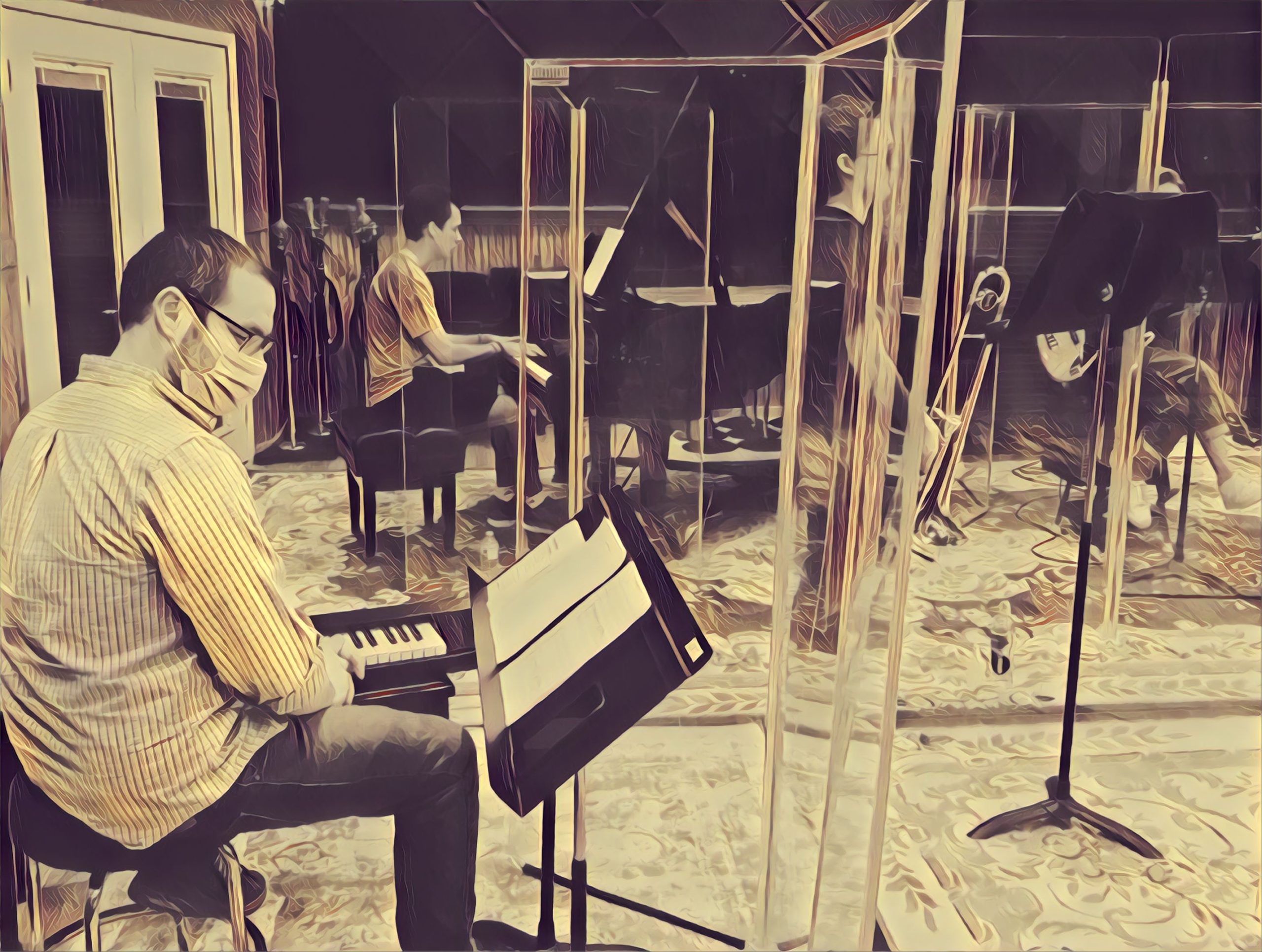 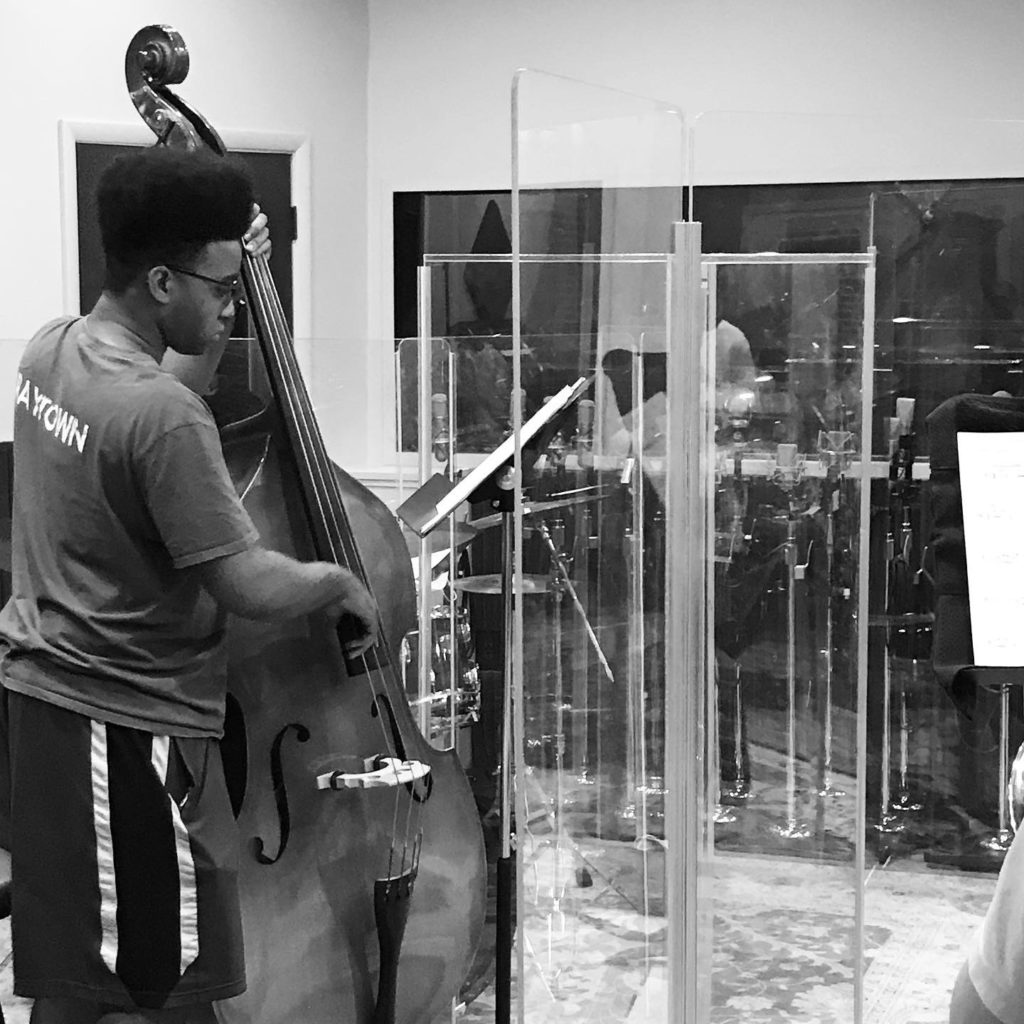 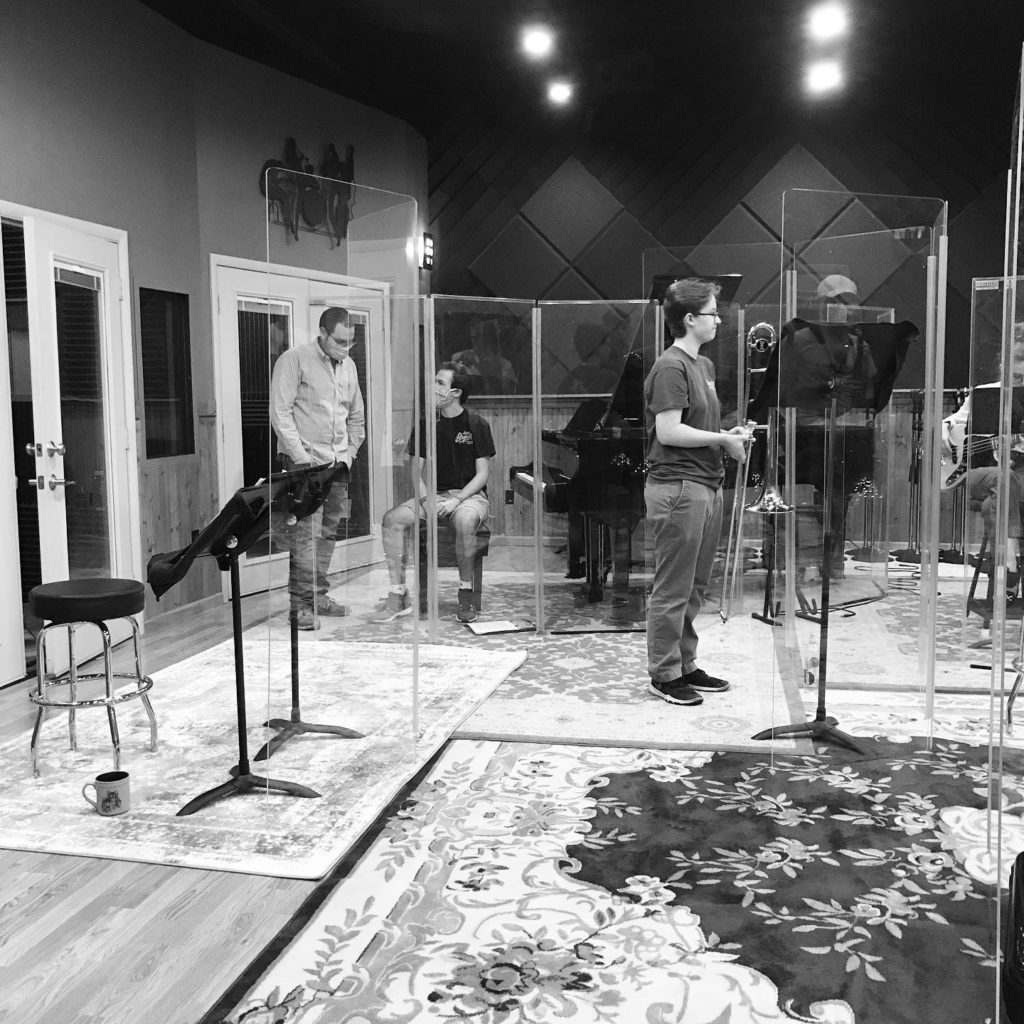 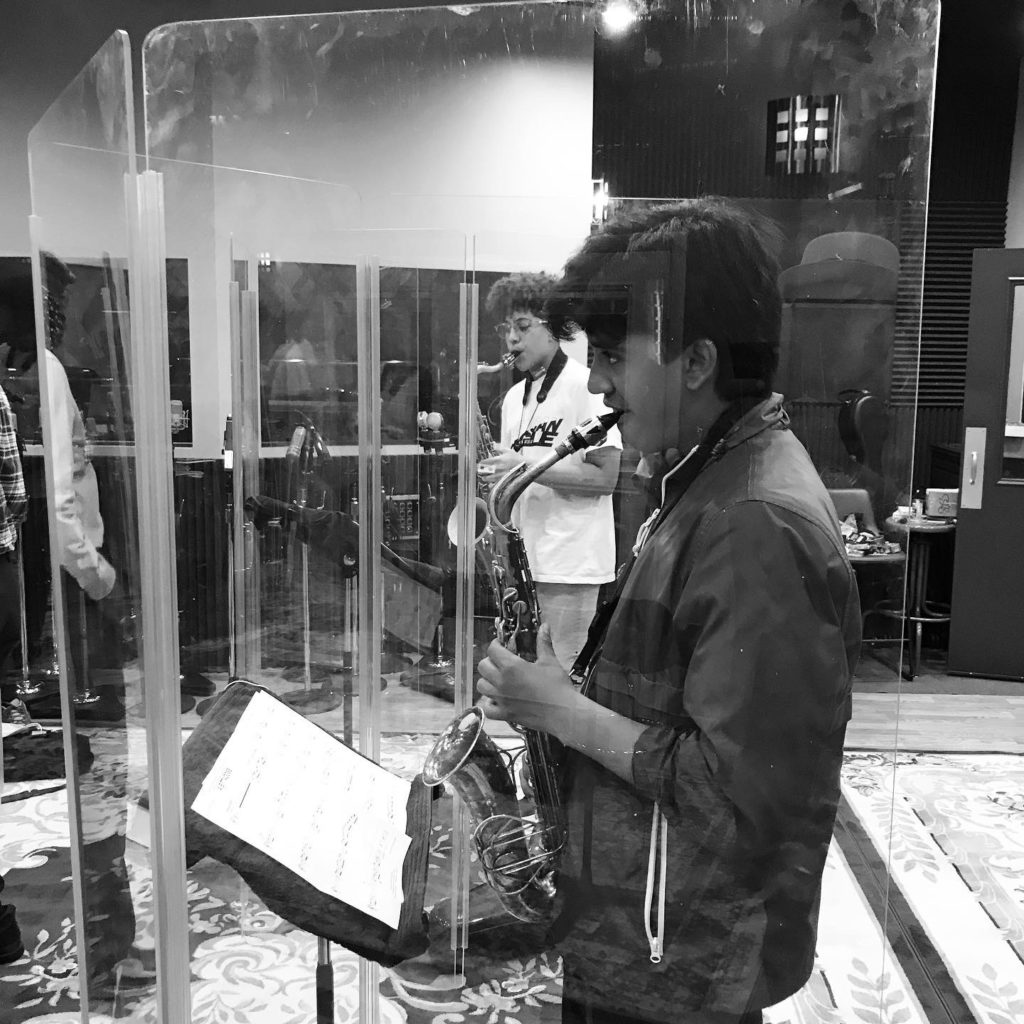 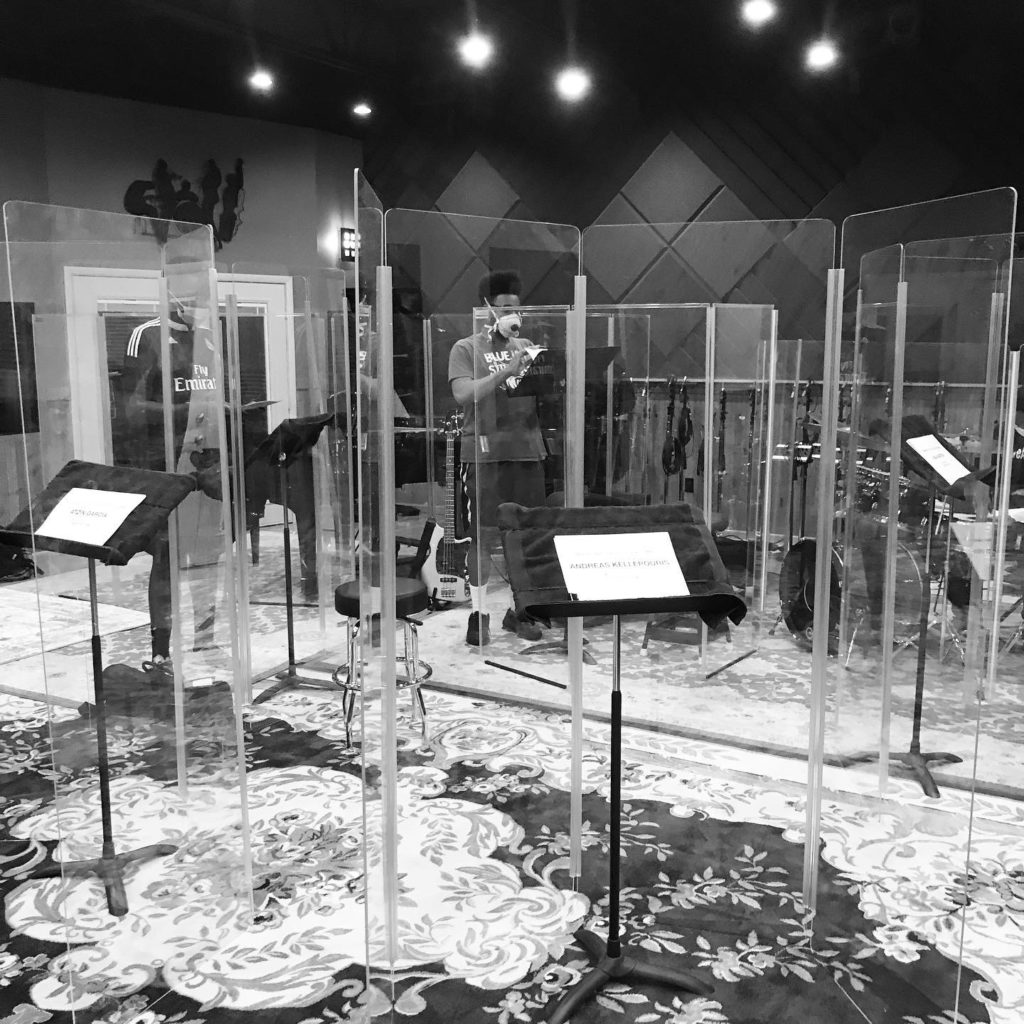 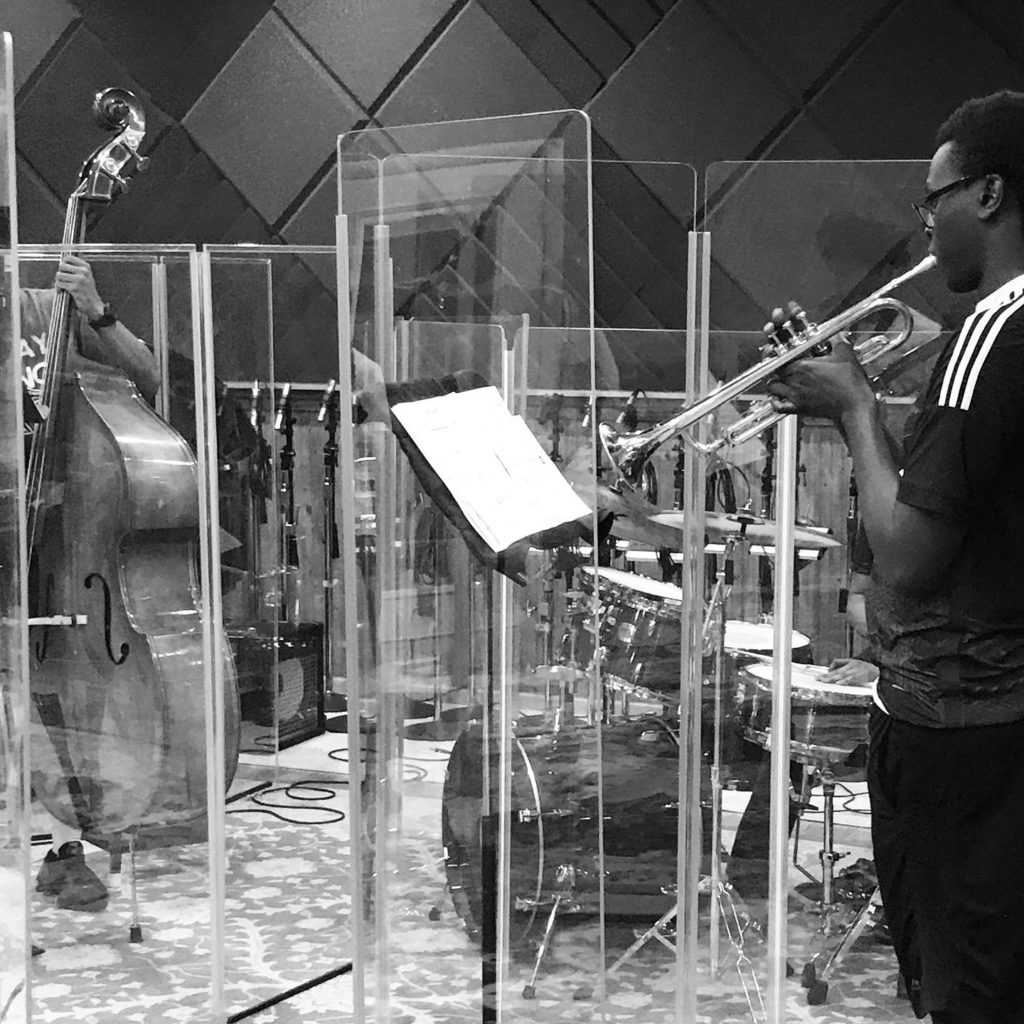 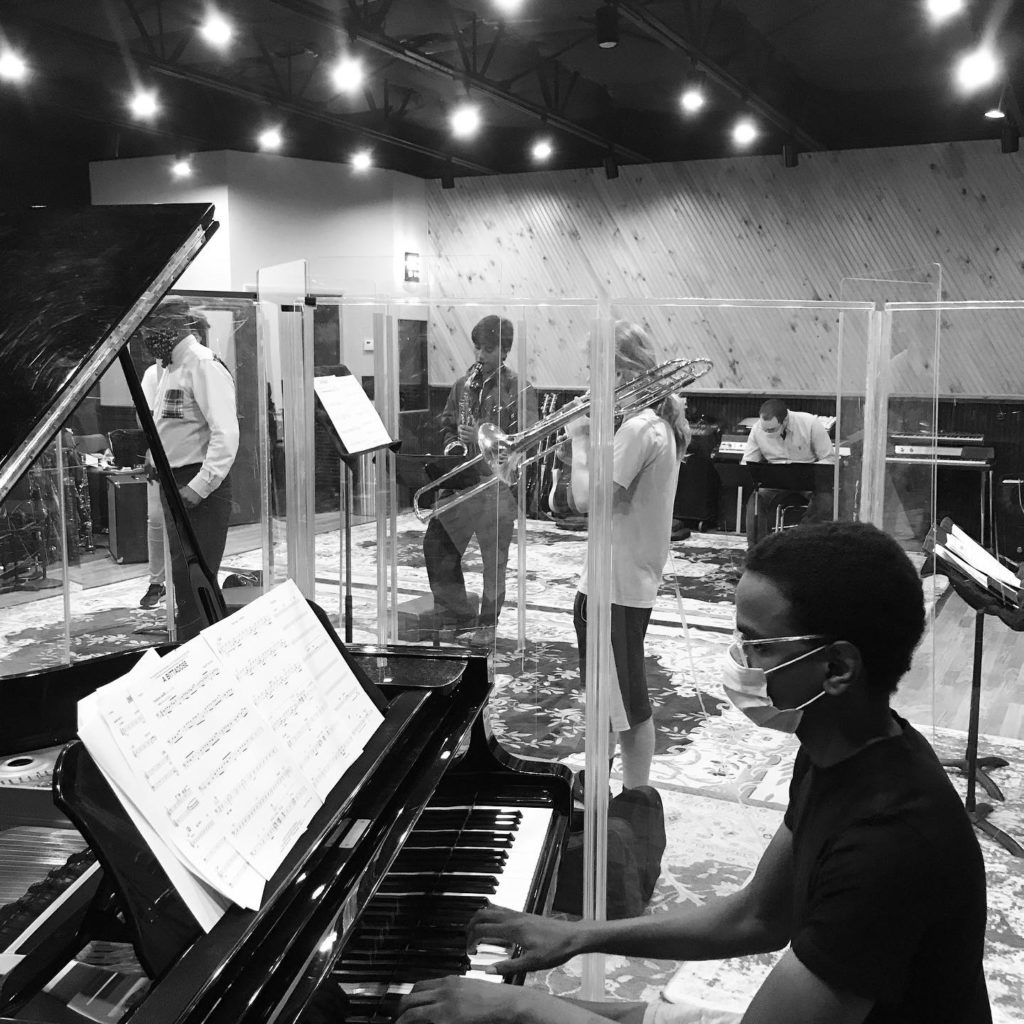 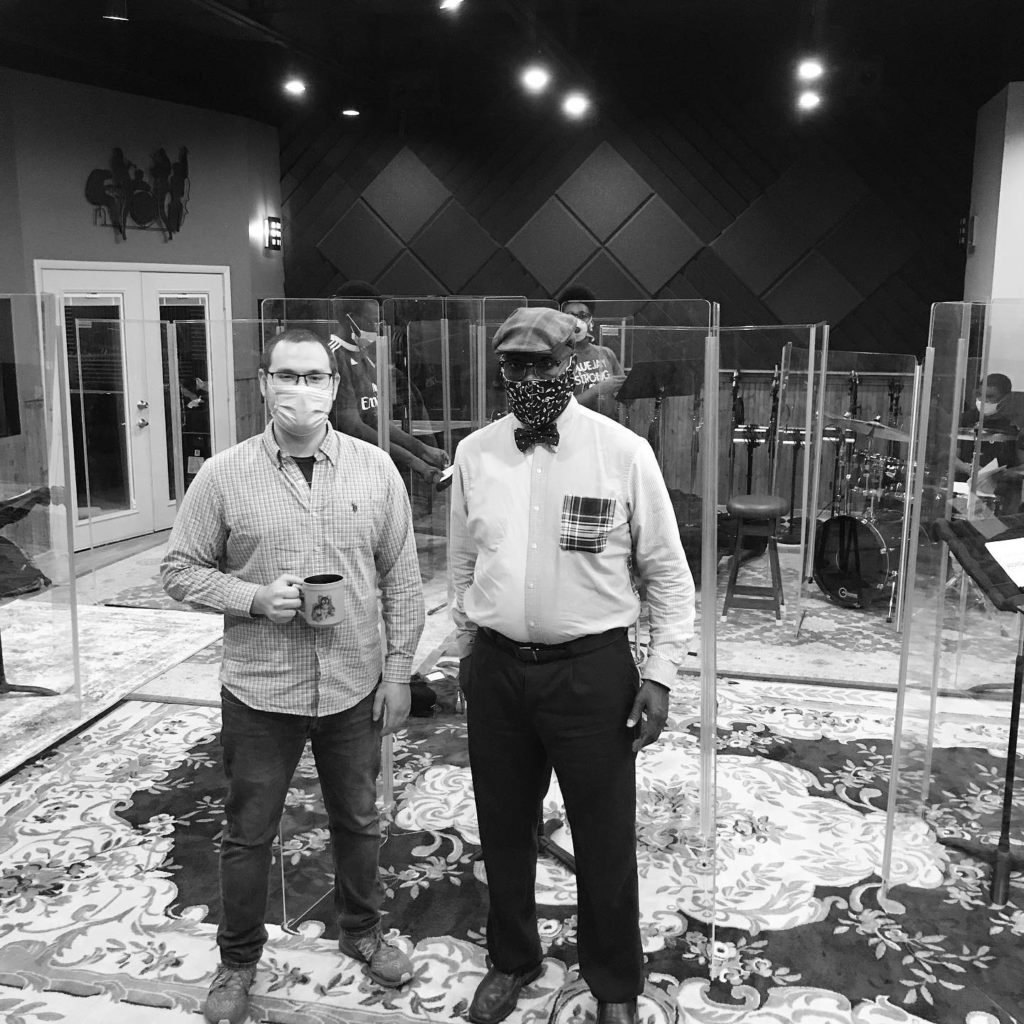 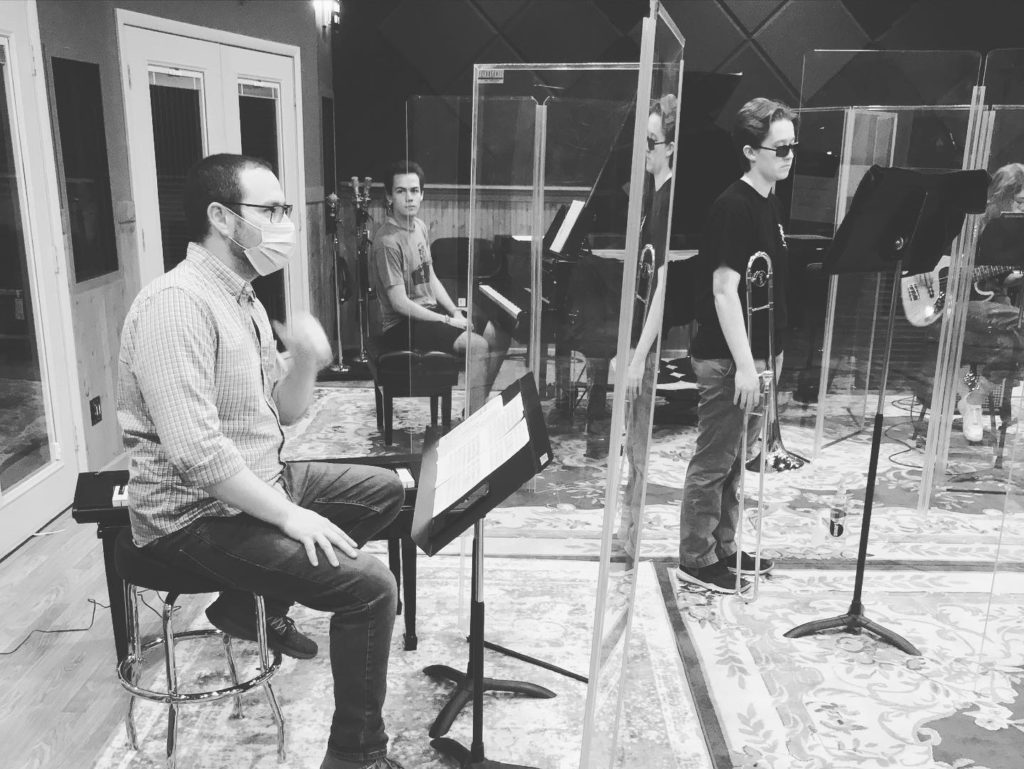 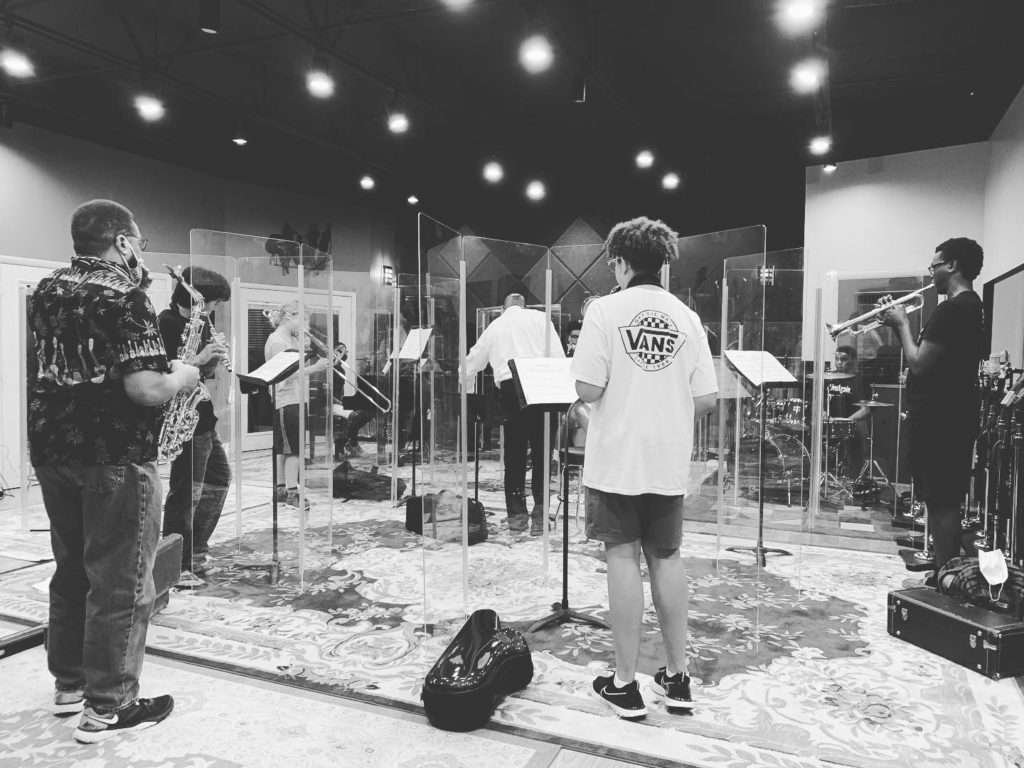 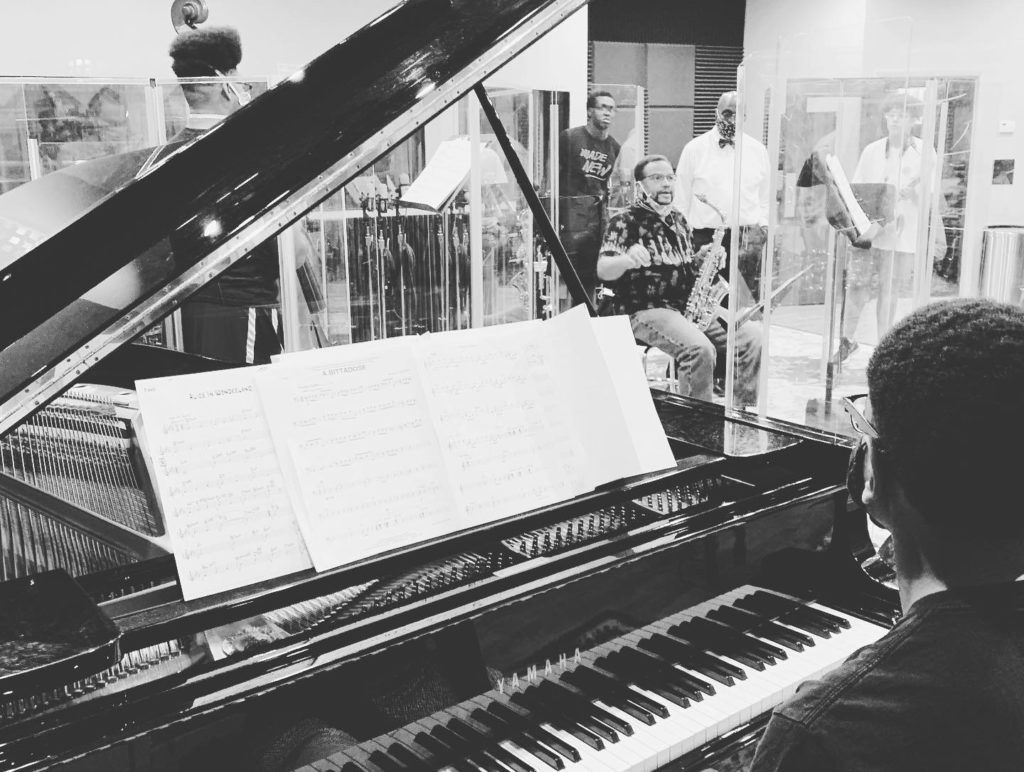 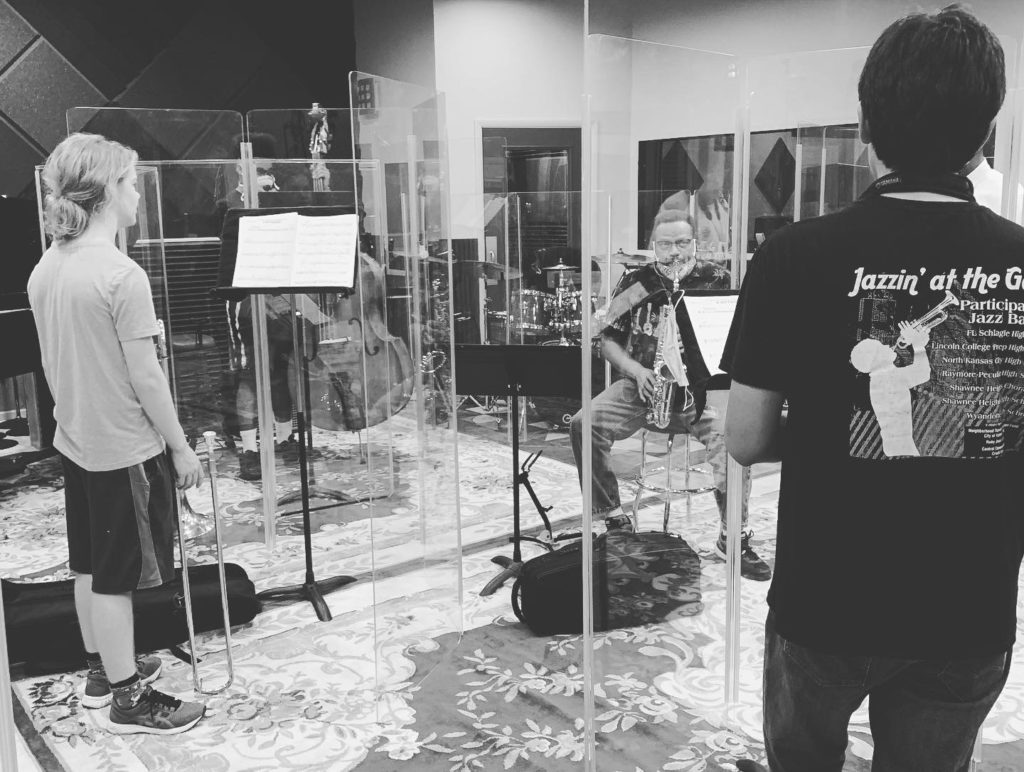 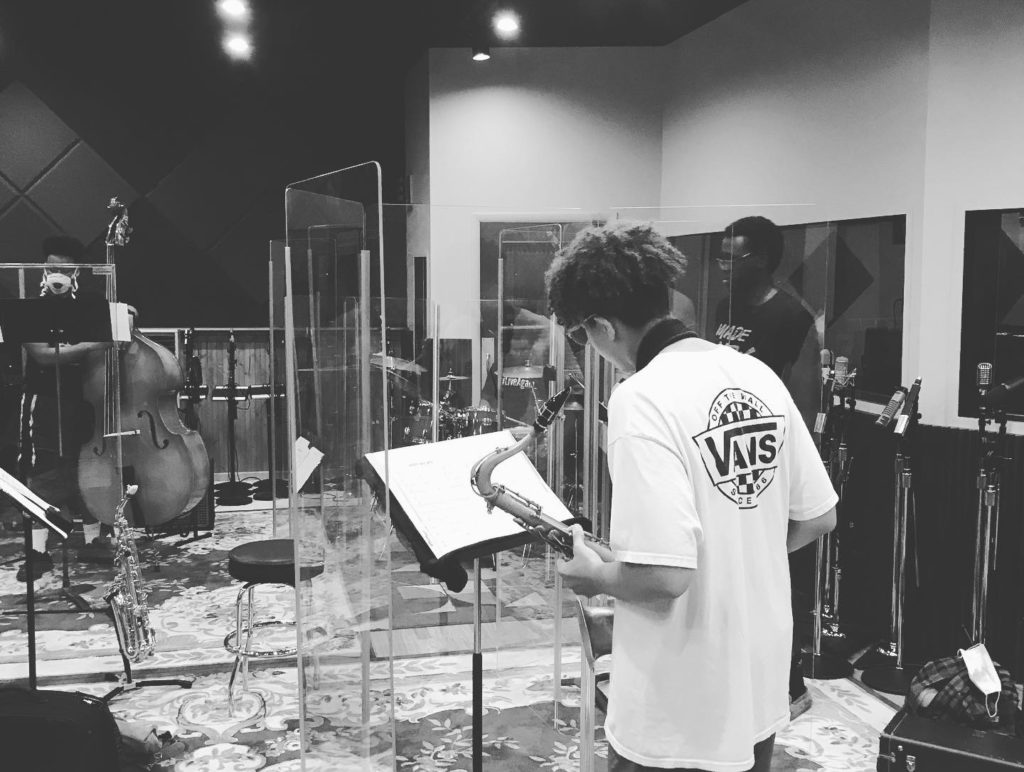 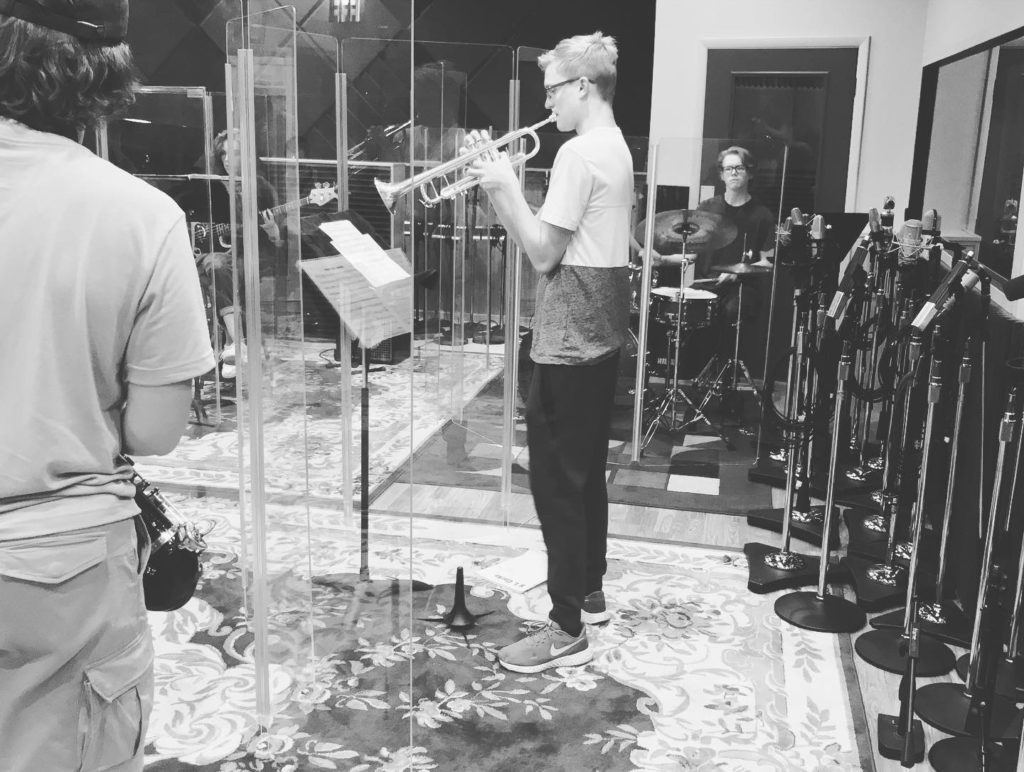 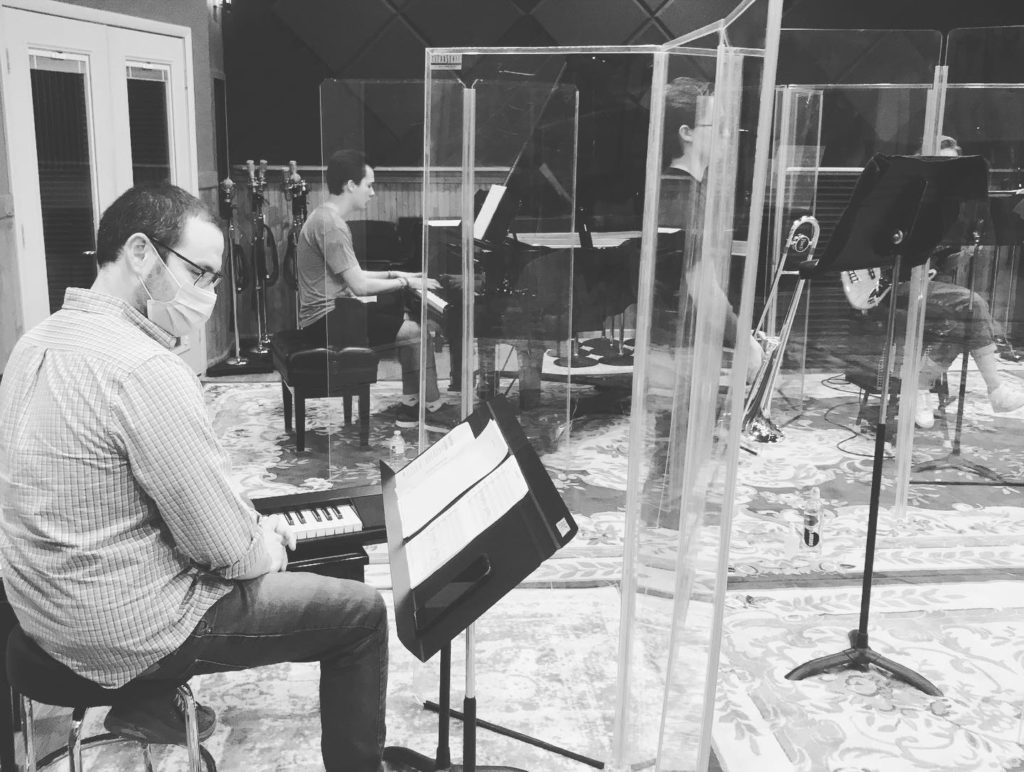 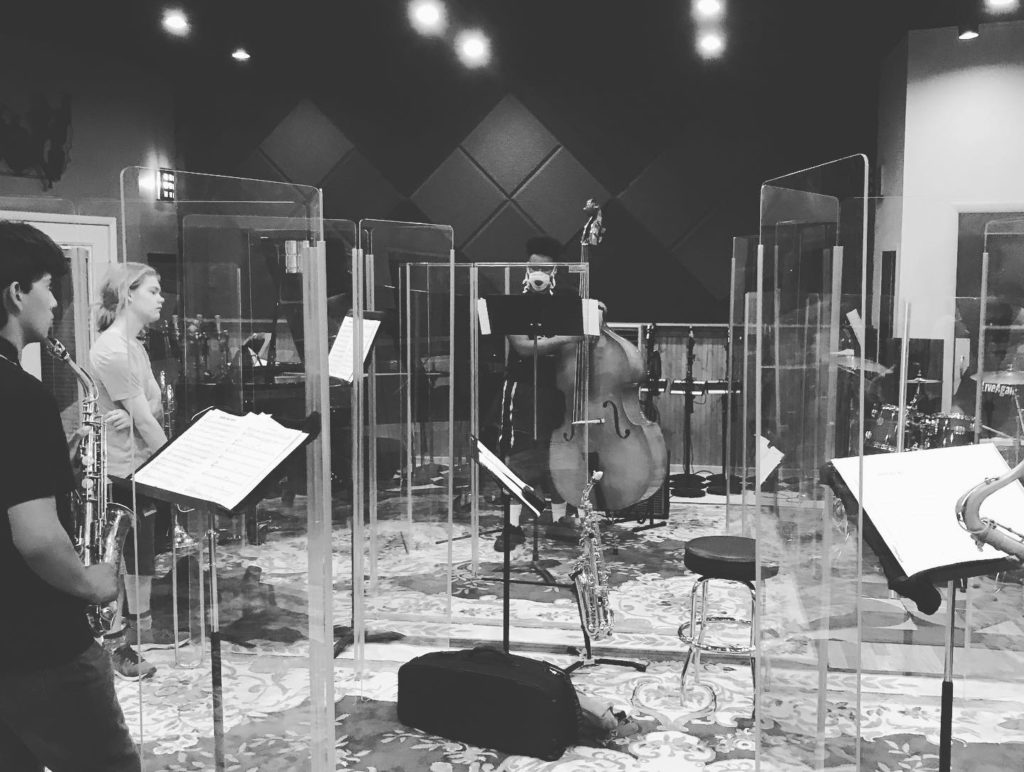 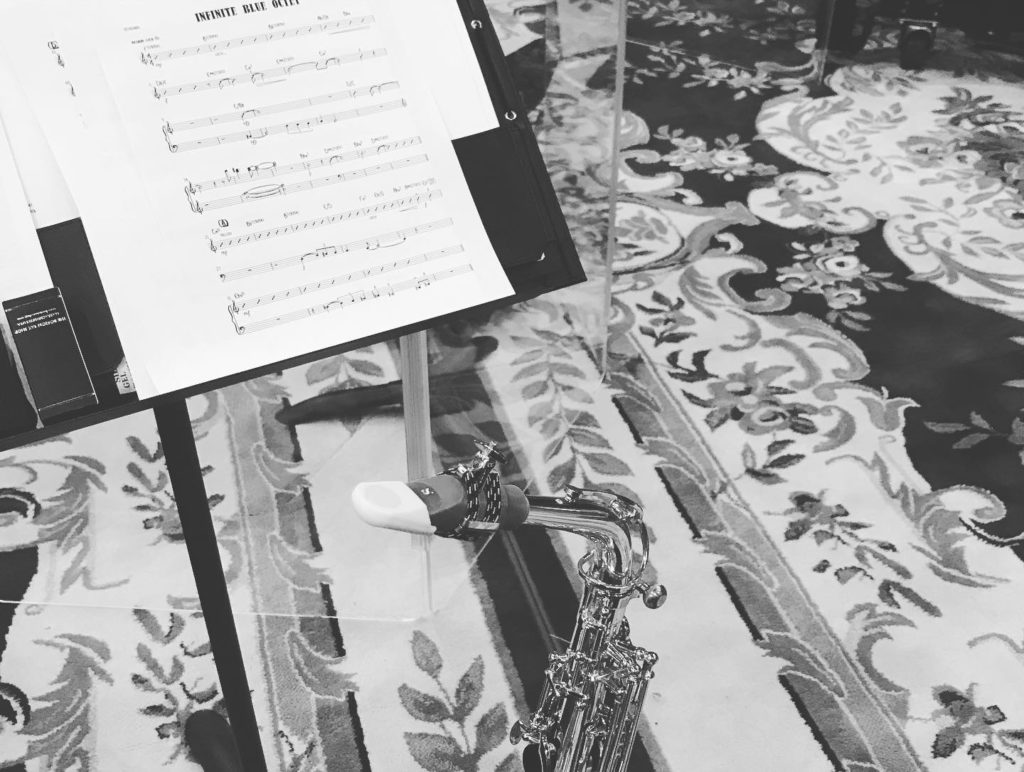 Also, see the following references we use to mitigate risk at KC Area Youth Jazz: 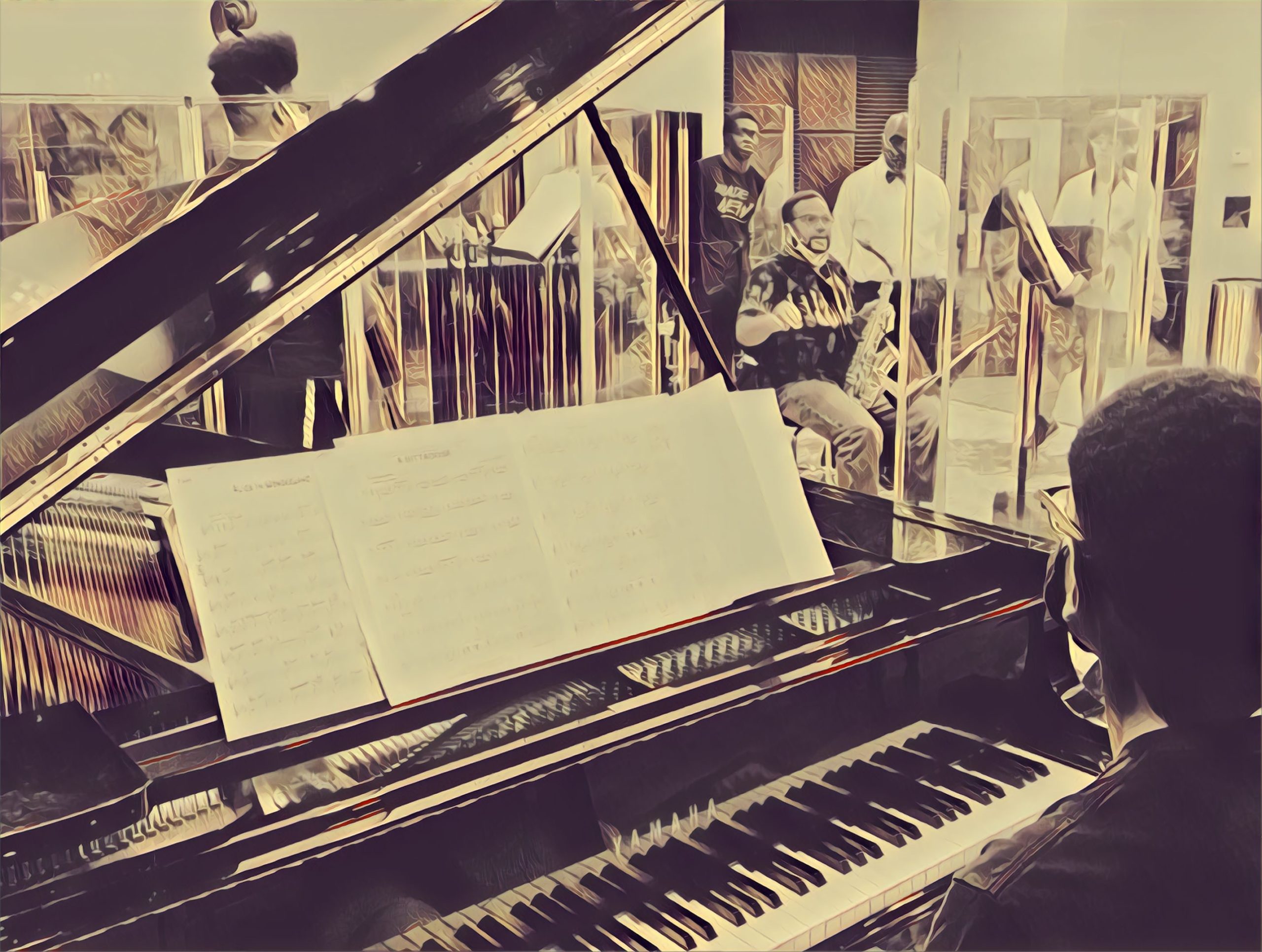 The 2020 KC Area Youth Jazz Fellows will be studied and performed the progressive music and arrangements of several very fine composers and ensembles, including: Bobby Watson, David Berkman, Patrick Cornelius, Bill Fulton Band, and their directors.

VIDEO CLINIC: Patrick Cornelius gives a clinic to KC Area Youth Jazz Fellows on his composition "Infinite Blue" that will be performed and recorded during the 2020 KCAYJ season. Get all of his music on the Whirlwind Recordings label.

ODE TO JOE HEN is Dr. White’s nod to the legendary Joe Henderson and the progressive arrangement and harmonic progression of the composition captures the spirit musically. Although Henderson's earliest recordings were marked by a strong hard-bop influence, it must be noted that both his writing and playing encompassed not only the bebop tradition but R&B, Latin, and avant-garde as well. Atzin Garcia’s alto saxophone delivers a creative solo that leads into pianist Coleman Gliddon’s colorful improvisation. Joshua McKeague’s burnished trumpet tone adds the right textures during his solo, and his brother Michael McKeague’s drum improvisation with the ensemble accompaniment brings the piece to a satisfying conclusion.

AS SOON AS POSSIBLE is a performance that demonstrates the skill of director Bill Crain in that he successfully attained a level of subtlety and nuance from the fellows during both their ensemble work and improvised solos. Mr. Garcia delivers another fine alto solo and trombonist Brendan Sullivan takes his first of several expressive solos on the album here. Carter Beucher’s alto saxophone solo is highlighted by a centered tone and focused improvisational ideas. Mr. Gliddon’s piano adds another tasty contribution.

LIGHT / DARK is a complex and multi-layered composition that features interwoven melodic lines and contemporary harmonies in a very well written piece of music. The work begins with Mr. Gliddon’s piano establishing a single note theme that develops and builds musically until the full ensemble is performing together. Another fine solo by Mr. Sullivan on trombone. Tenor Saxophonist Spencer Addis is heard for the first time improvising with passion and creativity.

2019 FELLOWS is a fine debut album by the Kansas City Area Youth Jazz program that superbly documents the results of the program after its first season. The musical vision of both Mr. Christopher Burnett, the program’s Artistic Director, and Mr. Bill Crain, the ensemble’s Musical Director, is unified. They want the program efforts each season to culminate in the Kansas City Area Youth Jazz Fellows understanding the music harmonically and performing with nuance. In that way, they are genuinely able to improvise original melodies along with the traditional modern jazz language phraseology passed down from studying the jazz masters. 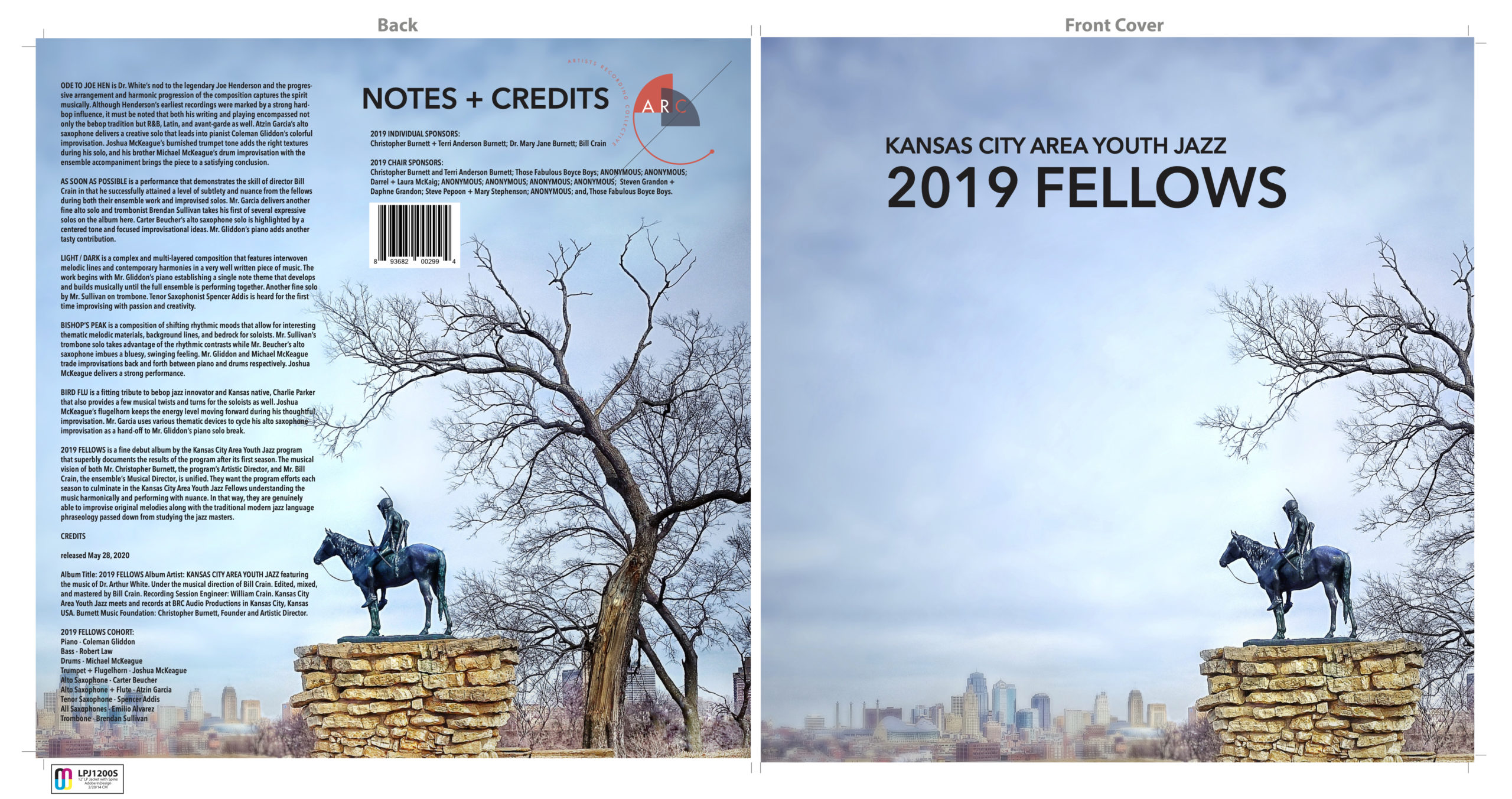 Thanks everyone! The 2019 Kansas City Area Youth Jazz Fellows recording (ARC-2994 on the Artists Recording Collective label) turned out great. The LP version (sold out) is being manufactured now for delivery in August. The Digital version is available now at Bandcamp. You can listen via hi-res streaming and download the entire album as well. Read the liner notes for the back story, personnel credits, and production details about this very cool project. The 2020 season has begun and we are very excited about the potential of this cohort also. Check out what some of the best jazz artists of our youngest generation are doing. All the best, Cb “…A contemporary approach is called for when performing this piece. I am a mega-fan of the Yellowjackets, and hear their musical perspective in my head as a composer. Will Kennedy, Marcus Baylor, and Peter Erskine are all great drummer models.” YOUTH JAZZ prepares and presents a varied repertoire of masterworks and commissioned original compositions for recordings and a variety of performances where music is of central consideration. YOUTH JAZZ IS A SPRING AND SUMMER ONLY PROGRAM

YOUTH JAZZ is a private applied music education and performance firm specializing in teaching the art of jazz ensemble performance and the craft of jazz improvisation to a select group of KC area youth artists. YOUTH JAZZ is comprised of student musicians who are among the top jazz artists of their generation. Members are determined by a rigorous audition process before the start of each annual performance season. YOUTH JAZZ repertoire consists of creatively arranged versions of existing jazz masterworks and commissioned original compositions that are performed and recorded. YOUTH JAZZ meets during the months of April, May, June, and July each season. YOUTH JAZZ performs concerts and records an album during July. Submit an inquiry to audition or contact the Artistic Director for more information about the KC Area Youth Jazz program.
- - -

Photograph: "The Scout" by Duane Hallock.