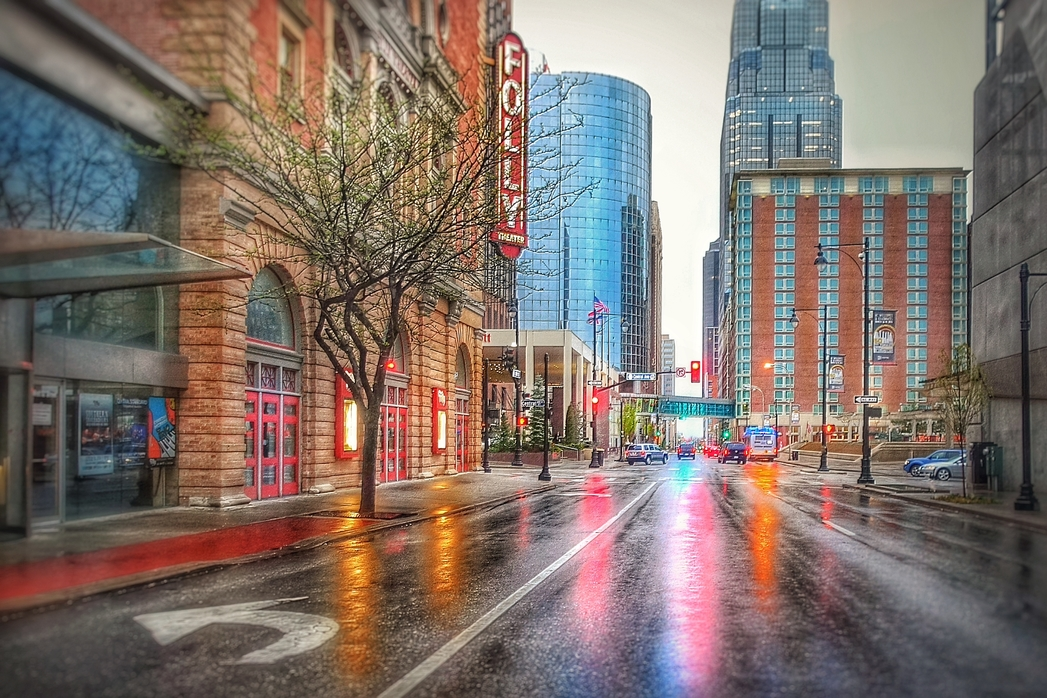 Leon Brady (above right) is an educator and professional percussionist who earned Bachelor and Masters Degrees in Music Education from Tennessee State University. He started his career in Kansas City in 1959, at Northeast Junior High and later moved to Sumner High School where he taught marching band, orchestra and jazz band and earned many awards for excellence. From 1976 to 2000, he owned and operated Brady & Sons Music Company & Studio. In 2000, he founded Kansas City Youth Jazz and was its Musical Director until 2011. Today Leon instructs percussion students, both privately and in groups at the Brady Percussion Academy, where he has developed a unique program for drum lines and drum set students as young as four-years-old.

Mr. Brady has also performed with many national and internationally recognized musicians over the years. While serving in the US Air Force, he performed regularly with John Williams and Frank Hitner, and later toured and recorded with Ray Charles. He has also performed with Max Roach, Clark Terry, George Salisbury, Marilyn Maye, Grover Washington, Carmel Jones, George Duke, John Park and many others. Mr. Brady was inducted into the “Jazz Walk of Fame” in Kansas City during a formal ceremony and gala concert in 2019.

3pm to 5pm : The Paseo Academy of Fine and Performing Arts

Bill R. Crain was the founder/owner/operator of BRC Audio Productions and the founder of IAEA, and his distinguished career included recording engineering, music performance, education, and composition. Bill engineered countless music albums and recorded and produced dozens of musical compositions and arrangements for radio, TV, and film. Bill also proved to be an influential and innovative educator, having written and instituted the jazz studies program at UCM as well as IAEA’s Audio Engineering Arts certificate program – both producing highly successful graduates. As a professional woodwind player, Bill performed with famous acts including the Glenn Miller Orchestra, The Temptations, and Gladys Knight, led his own small Jazz ensembles, and served as musical director of Kansas City’s prestigious Trilogy Big Band.

Bill most recently served as the director of the IAEA program, recording engineer and managing member of BRC Audio Productions, Inc., and the Musical Director and Engineer of Kansas City Area Youth Jazz. Bill received his Bachelor of Arts in Music Education and Masters of Arts in Music Composition, with focuses on theory and conducting, at California State University at Chico; and completed his ABD focusing on commercial woodwinds and conducting, in the Doctor of Arts program at Ball State University.